Start Your New Career
in the Security Industry

Looking to start a new career in the New Year?

Security in Australia is a growing industry. The estimated annual revenue generated by the Australian Private Security industry is approximately 11 billion dollars.

The industry employs over 180,000 people including over 153,000 licensed security professionals which makes this industry significantly larger than both the Australian police force and defence forces.

Analysts are forecasting a 3% annual growth in the industry between now and 2028 and that is a lot of new security guards, private investigators, and security experts.

So what type of jobs can I expect to do once I enter the security industry?

Well this all depends on the level of qualification, licence and experience you might have. But common roles include:

But what kind of changes are we likely to see in the industry over the next few years?

The Australian Security Industry Association limited or ASIAL have been working on figuring out the future of the Australian security industry in their research project, Security 2025.

In this research project, they aimed to identify growth opportunities for the industry and individual security professionals. Their report, Security 2025 – a Roadmap for the Future predicts these ten future trends to be on the lookout for in the Australian Security Industry.

Ready to get started?

Get in touch, or enrol now. 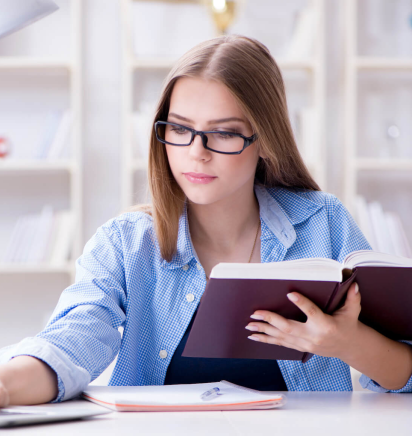